RC Pune Camp is hosting below ? Car Rally along with other Four Districts 3132, 3141, 3142, 3170 Our Club will be hosting this Project from District 3131 ?? Aamar Sonar Rotary Car Rally Organised to commemorate 50th Anniversary of Victory of Indian Armed Forces in 1971 Date - 1st May 2022 Rally Assembly at - PUNE at 11 am. sharp - The National War Memorial, Poona Camp. Location : https://goo.gl/maps/vrQ2vKL9w8j9VP1F8 Symbolic Felicitation of Decorated Representatives of Defence forces, as a mark of respect for the JAWANS facing the FIRST HOSTILE BULLET fired at our Nation. A humble contribution to Central Welfare Fund for the Indian Armed Forces, by Rotary. Cars could be suitably decorated, may be with Easily washable water colours. 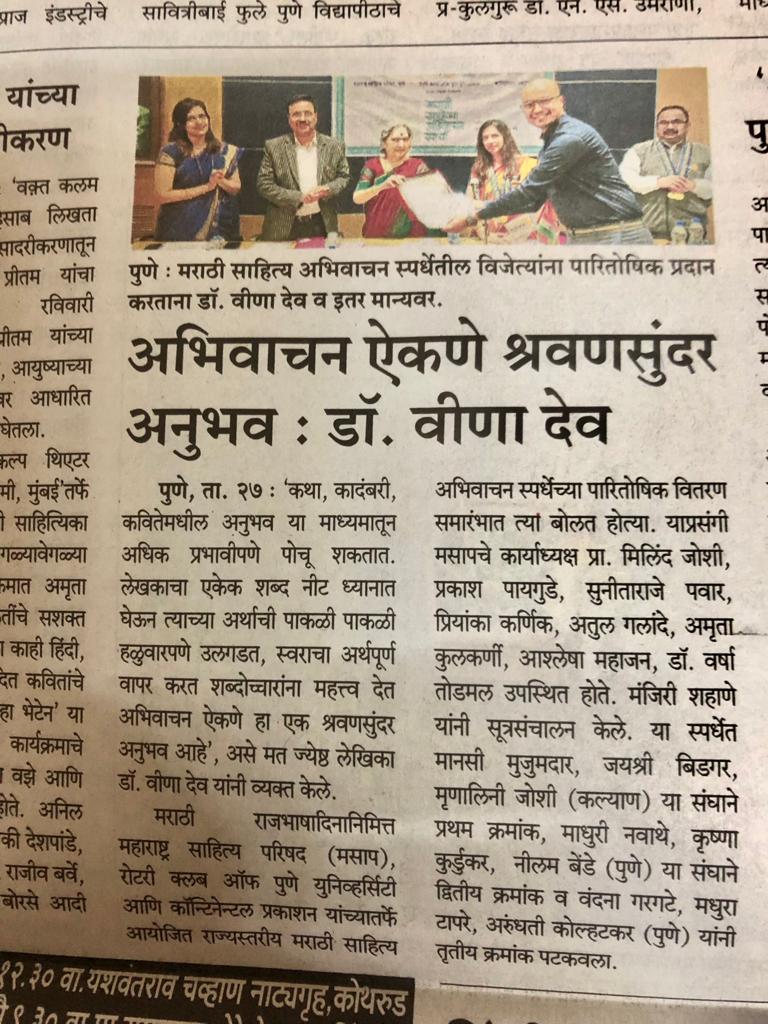 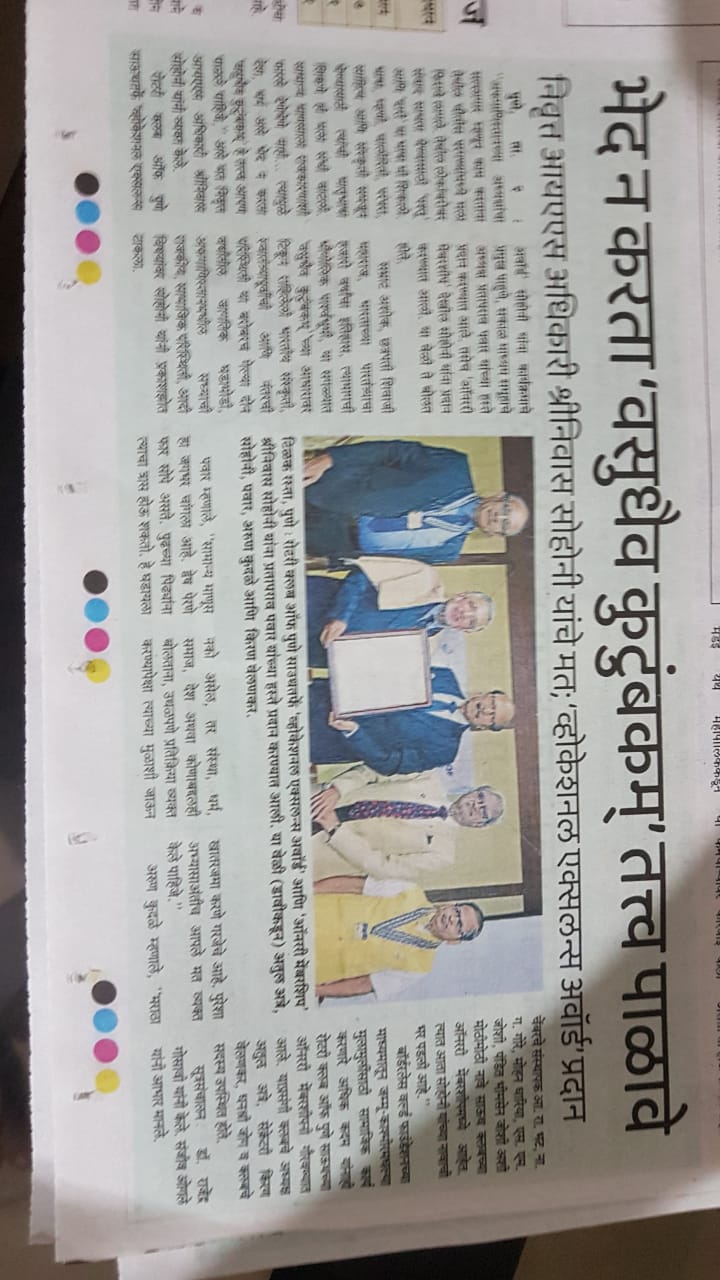