Blood Donation Camp held on the 1st July, 2009 at the Ruby Hall Clinic. It was a joint project of the Rotary Club of Pune North East and Rotary Club of Pune Cantonment. The timing for the same were 9-00am to 12-00 noon. President Rashida of R.C.Pune North East and President Veena of R.C. Pune Cantonment were present for the same. Rtn. Rajesh, Rtn. Sarfaraz and Rtn. Keith from our Club were also present. They along with the President were also the donors. Besides the Club members of both the Clubs, there were other non-rotarians who donated blood. A total of 25 units were collected within the stipulated 3 hours. 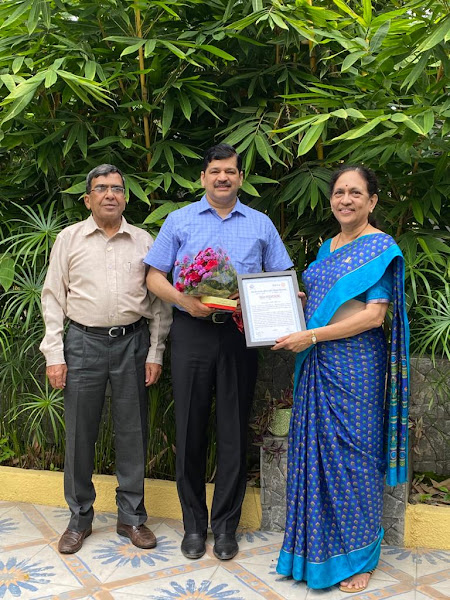